Even permitted organic sprays such as copper sulphate can be harmful too, and build up in the soil if overused, particularly in clay soils. It's severely restricted now under organic standards. I've never used any sprays whatsoever here for blight on potatoes but still get good crops.

Bury An Egg In Your Garden Soil, What Happens Few Days Later Will Surprise You

This year due to my broken ankle none got planted out from their pots! But another four weeks should see even the ones in pots give a reasonable crop. I normally plant the outside crop in mid April in the way you can see here.


They were all started off in early March and by then were already well developed plants with a good root ball. After planting I always give them a good watering and then a heavy mulch of grass clippings which keeps the moisture in and weeds down - making sure to leave the stems clear of mulch which could rot them. The heavy mulch seals the surface, blocking out light so that weeds don't germinate and also stops the water evaporating too quickly - creating too humid an atmosphere around the plants and possibly encouraging blight.

I then don't water again until the flowers are open - because this is the time when they start to develop their tubers. Less watering means less possibility of encouraging blight - so the best time to water is when you know plants will need it most.

That, and growing more resistant varieties - like those pictured below - of which a few are being bred now. Sadly though they don't always have the wonderful flavour of the varieties I grow. There haven't been too many nights of frost since my potato plants were planted, so luckily I've only had to cover them a couple of times with a double layer of fleece to protect them from frost - there's no damage at all and they're growing really well. I always take fleeces off first thing in the morning as air circulation is so important to keep disease at bay.

Despite hailstone the size of marbles in early May - there was no damage and they were looking really beautiful, but this morning are looking somewhat battered and bowed by the torrential rain overnight. They will recover though - but I shall now keep my eyes peeled for those first signs. Someone told me a couple of years ago about a really daft idea they had read somewhere - which was - "to cover the plants with polythene at the first sign of blight in order to stop it getting to the plants"! That's definitely the best way to reduce air circulation and the best recipe for encouraging blight as fast as possible that I've ever heard!!

Connect with Nature and Grow Your Own Food - Ecological Landscape Alliance

You can't shut blight out - any more than you can stop plants breathing! Red Duke of York is always my blight indicator, being more susceptible than most - so it's always the first to be hit. After that I shall keep a careful eye on the other varieties in the bed and as soon as I see any sign of the 'tell tale' black blotches on the leaves, I shall do the same with them.

Using this method - I've been growing enough potatoes to feed the family for most of the winter every year for the the last 25 years or so - when I gave up direct planting of seed tubers at the traditional time of mid-March. Combining that method with my 'extra early' mid January planting of tunnel crops - which I wrote about earlier this year - it means that I usually have my own potatoes all year round, depending on how many of the family and friends there are here to eat them!

If you're growing in raised beds as I do - you can even leave them in the ground for months then - they keep far better this way unless you have a massive slug or rodent problem. I don't normally lift the remainder of the crop until frost is a possibility, then I store them stacked in slatted plastic trays, in a cool frost-free shed, loosely covered with black material to keep the light out, but still maintaining good air circulation. New strains of potato blight have developed over the last couple of decades and become far more resistant to the chemical fungicides used by conventional chemical farmers.

These include 'dessicants' - like glyphosate-based weedkillers which are used to spray off the foliage before harvest in order to make it easier for machines to harvest the potatoes. Even blight sprays aren't effective enough some years though - in that case farmers often then don't even bother lifting the crops because it's not economic - and they just plough them back in. Sometimes not for months though - leaving them rotting in the ground, and this just leads to even more blight proliferating in our mild damp winter climate here in Ireland! That creates the perfect conditions for the evolution of blight resistance - and the smell of rotting crops is disgusting around here sometimes.

I am convinced that this practice combined with increasing use of fungicidal sprays has contributed in a major way to the development of more resistant strains of blight over the last few decades. I am also convinced that the amount of chemicals the general population is consuming now if they're eating these crops is going to cause a 'Tsunami' of health problems in years to come. Many scientists are beginning to worry about this issue too. Just this week some new evidence emerged about fungicides that are routinely used on many crops. Many think that fungicides are less harmful - but recent research has found that they induce changes in gene expression in mice similar to those in people with autism and neuro-degenerative conditions like Huntingdon's disease.

This could explain the increasing incidence of such diseases. They're certainly not what I would want to eat - which is why I grow all mine organically with no sprays whatsoever - not even organic ones like copper that are allowed under some organic guidelines! Growing potatoes my way, I find that I can grow enough potatoes to see us through the year without using any sprays. It might be a little more trouble - but I believe it's worth it! The plan is to hopefully complete half the garden this year - another four beds, depending on finances and my son's goodwill!

I'm now making a carrot fly frame to fit over the bed and looking for some nice finials for the corners. I'm always looking for some new way to improve the garden - I'll never be bored! Tomato Heaven! Aphids on any plant are a sure sign that the plant is stressed in some way - with a reduced immune response - and that's often the first time we actually notice it.

Some people are having problems with aphids at the moment as many plants have been stressed by the extremes of weather this spring. An attack by pests is almost always a sure sign of that or some other stress such as the wrong conditions perhaps on a house windowsill, maybe too hot or too crowded. So keep an eye on your plants. Look at them closely every day, particularly any young plants still in propagators. The very hot days occasionally over the last week will have encouraged greenfly and other pests to multiply rapidly, which could be a problem unless there are plenty of predators around.

Because I grow so many flowers in my polytunnels to attract beneficial insects - which in turn attract all sorts of insect-feeding birds and other wildlife - I have a permanent army of pest-controllers such as sparrows, robins, wrens and frogs, who hunt in the tunnels all year round. It's fascinating to watch them assiduously searching in every crevice of the plants looking for insects to feed their hungry babies. And there's certainly plenty of those judging from the loud demanding shrieks from every corner of the garden! May, Chelsea Flower Show and the first strawberries and cream, are synonymous with the real start of summer aren't they?

The strawberries they sell there aren't organic though, I'll bet! They'll have been grown using a lot of pesticides - as recent research shows that strawberries are one of the most-sprayed fruit crops. But it couldn't be easier to grow your own perfect, chemical-free, healthy and delicious fruits - or to extend the summer season from May until November even in the tiniest garden or courtyard - using the space-saving idea I came up with a few years ago!

This year the strawberries won't be quite as early as those pictured above last year - the weather was so erratic last month and so cold earlier this year that the bulk of them are only just starting to ripen now - even in the polytunnel. The best time to buy fruit trees? It's very short-sighted, as people won't come back and buy more if their first efforts are a waste of time. Usually the buyer thinks it's their fault - when often in fact it's a totally unsuitable varieties like Cox's Orange Pippin or Golden Delicious, both of which prefer a warmer drier climate - or it's on the wrong root stock for their soil and situation.

Johnstown Garden Centre or Future Forests are two good nurseries here which will order specific varieties in for you if you give them plenty of notice - like now or soon!

Granted they are not as cheap as bare root trees, but are always well-grown and will carry a good crop the year after planting. It pays to be flexible at a moment's notice in the garden now too! Th e many advantages of 'raised', 'deep' or 'lazy' beds. Protecting early potatoes and other crops with fleece. Feeding your compost heap!

Planting out tender crops in late May. Other jobs for May. Every spring I am so grateful for my raised beds. 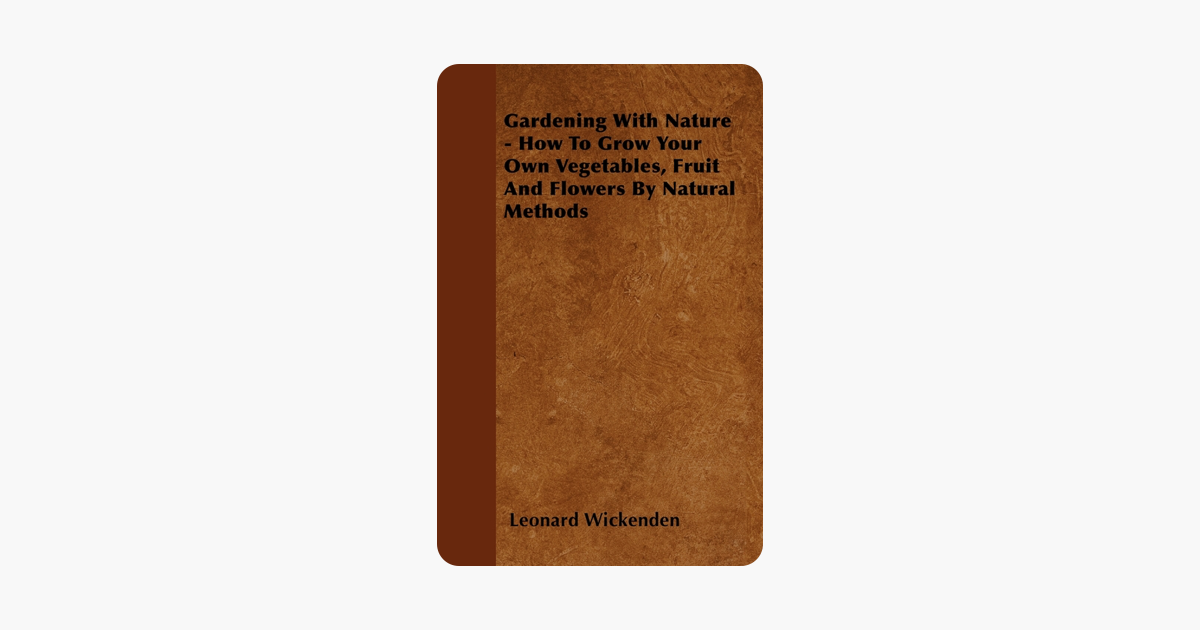 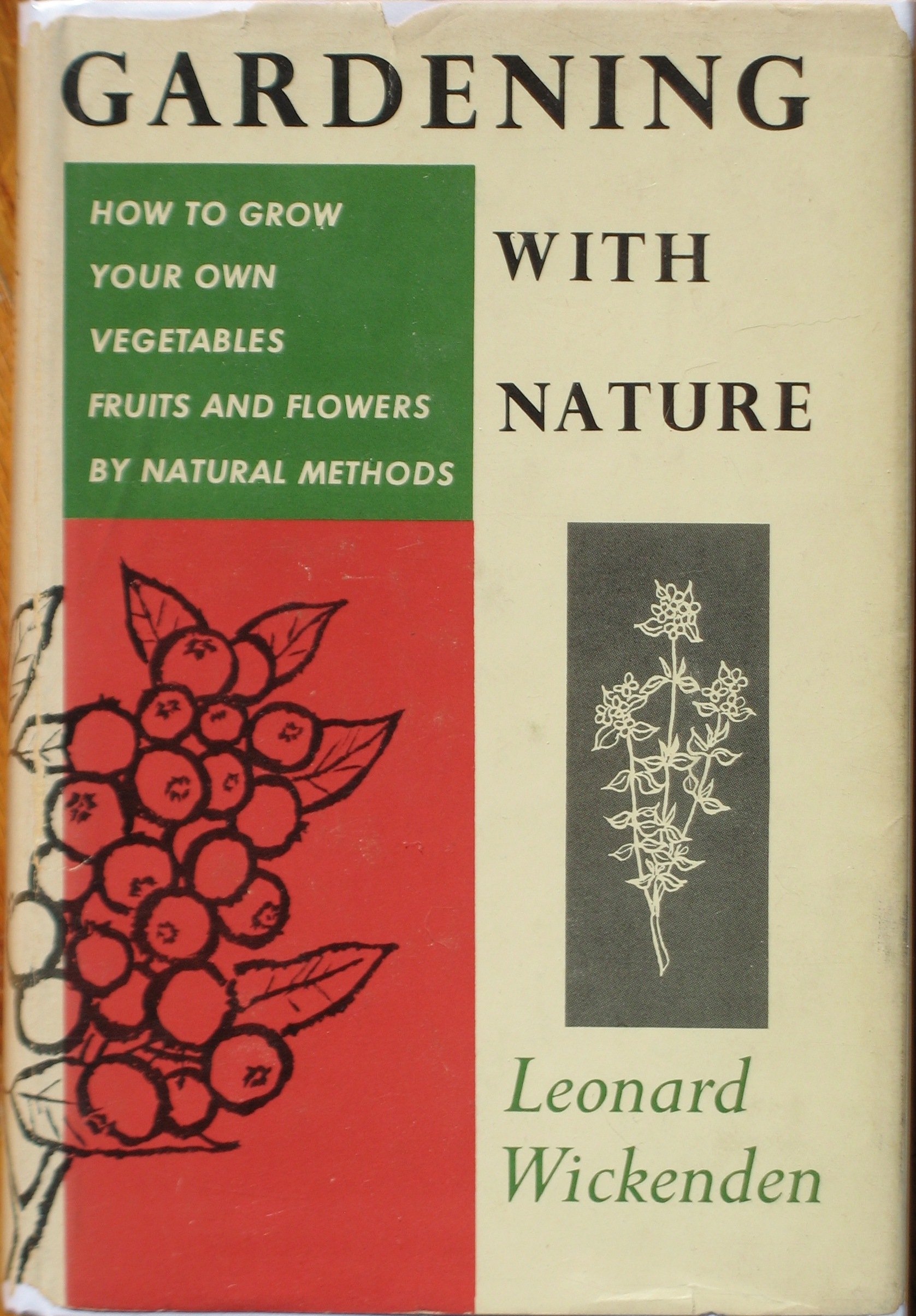 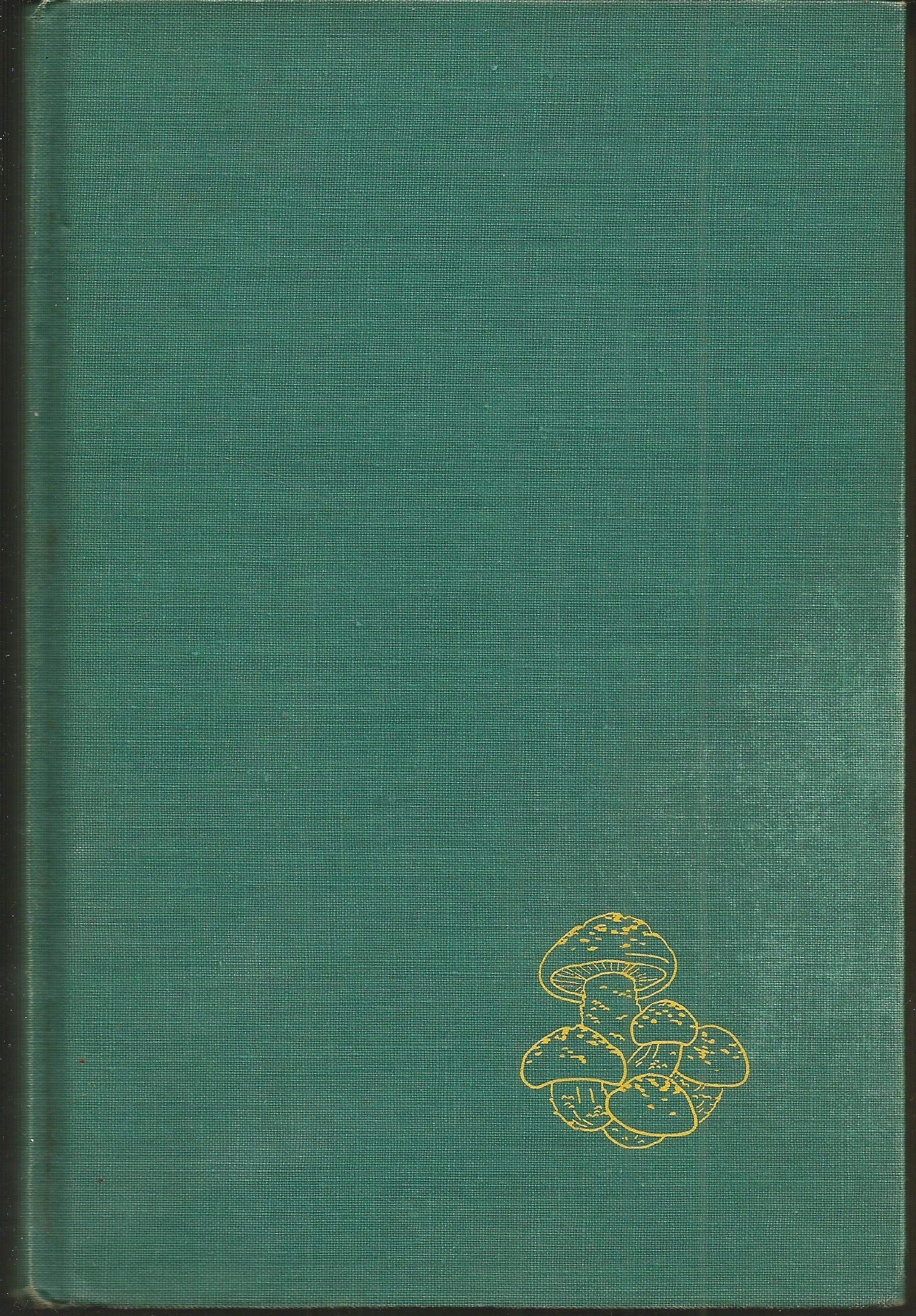 Related Gardening With Nature - How To Grow Your Own Vegetables, Fruit And Flowers By Natural Methods